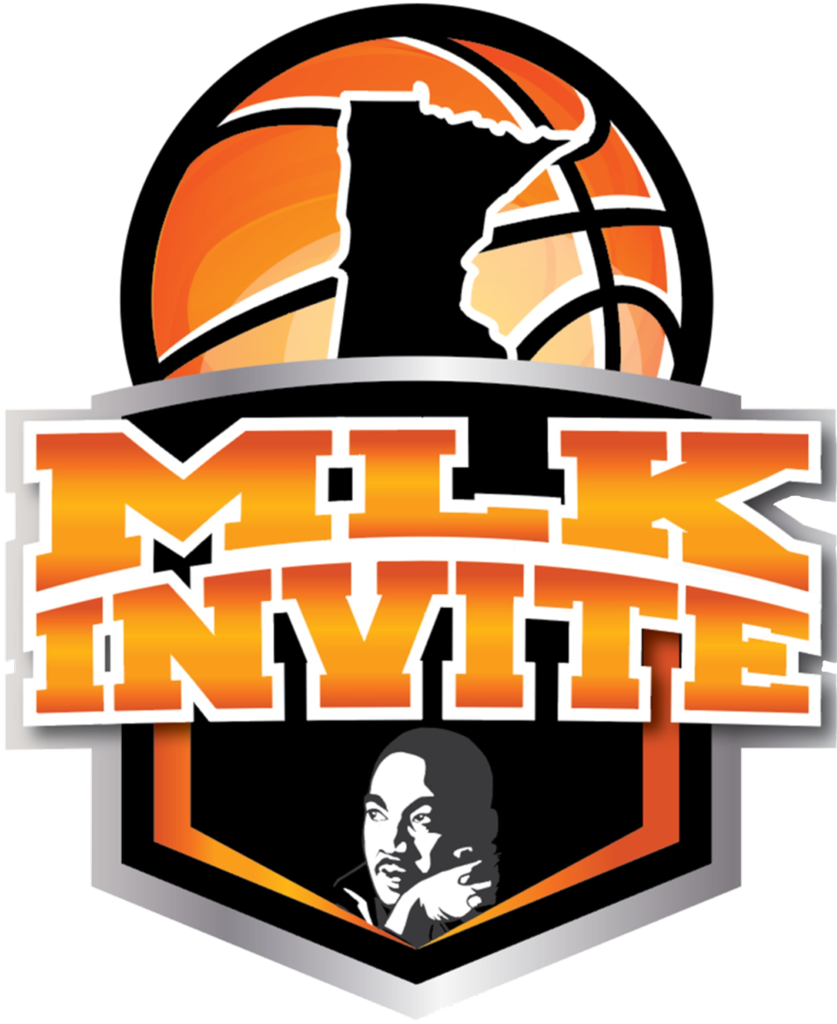 HONORING THE ACHIEVEMENTS OF A GREAT MAN

Martin Luther King, Jr., Day, Honoring the achievements of Martin Luther King, Jr. A Baptist minister who advocated the use of nonviolent means to end racial segregation, he first came to national prominence during a bus boycott by African Americans in Montgomery, Alabama, in 1955. He founded the Southern Christian Leadership Conference in 1957 and led the 1963 March on Washington. The most influential of African American civil rights leaders during the 1960s, he was instrumental in the passage of the Civil Rights Act of 1964, which outlawed discrimination in public accommodations, facilities, and employment, and the Voting Rights Act of 1965. King was awarded the Nobel Prize for Peace in 1964. He was assassinated on April 4, 1968.

Each year on the third Monday of January we observe Martin Luther King Jr. Day and reflect on the work that still needs to be done for racial equality. This January 16, make the holiday more than just a day off and take time to reflect and take action on civil rights issues across the globe.